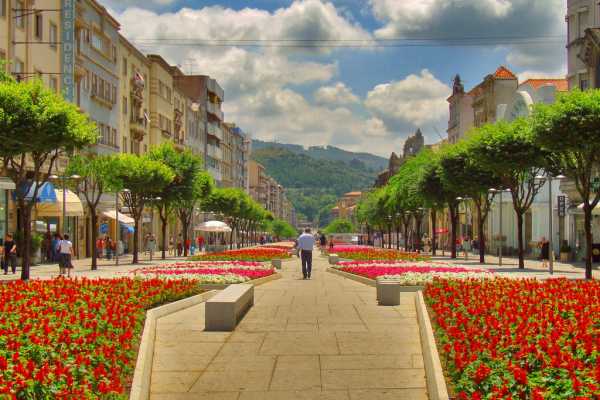 Braga Tour, the history of a 2000 year-old city. Braga is a live museum which will take you on a journey throughout centuries, from the heritage of one of the most important roman empire cities in the Iberic Peninsula (Bracara Augusta), to the forward-looking cosmopolitan city of today, without never loosing grip of its traditions. We’ll contemplate the religiosity and beauty of the shrines in the Holly Hill, we’ll walk trough the medieval streets of the Historical Centre, among its millenary churches, its flowered gardens, its traditional squares, always surrounded by the unique architecture of the “city of Barroque”. Get to know the city’s history, since the roman empire, to the capital city of one of the most ancient Christian Realms of Western Europe, until the cosmopolitan vibrant city today. 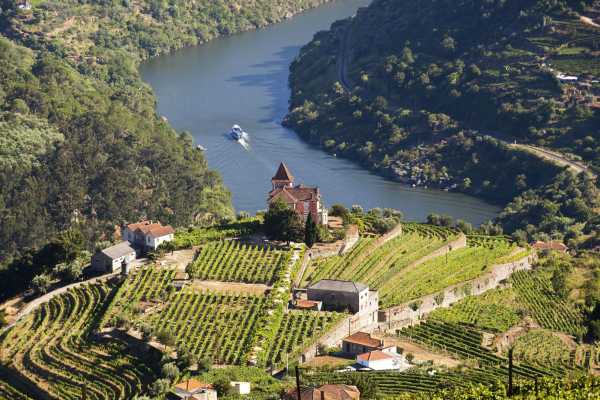 Douro Tour, an experience you simply cannot miss! Douro, UNESCO’s World Heritage: Cradle of authentic traditions, where Man and Nature produce one of the purest world’s nectars – Port Wine! A landscape transformed throughout the centuries where sun, river, mountain and air hug each other and give birth to sceneries of an astonishing beauty. Come with us and meet its people, its landscapes and its traditions. Stop, listen and appreciate a journey into your senses. 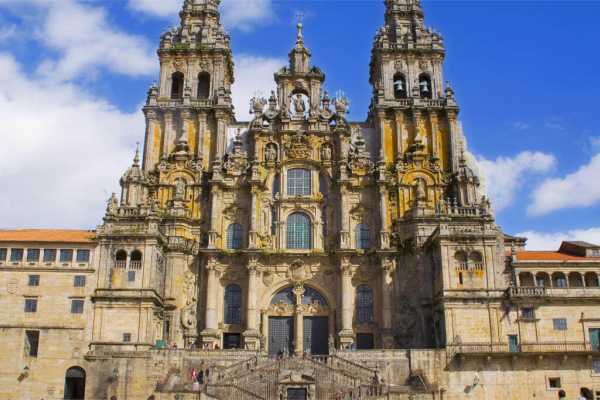 Santiago Tour, in the route of the pilgrims. The route of the secular “Camiños de Santiago” was crucial for the definition of the Iberic culture. Santiago de Compostela's historical centre, UNESCO World Heritage, with its charming mediaval streets which takes us to the 11th century Cathedral, is the center of one of the most ancient worldwide pilgrimages. While discovering this border region we dive in History and we are able to understand the connection, the treaties and the battles which have determined the relation between the two countries and their combined History. Be a “pilgrim” for a day and get acquainted with one of the most famous pilgrimage centres of the Christian's World: Santiago de Compostela. 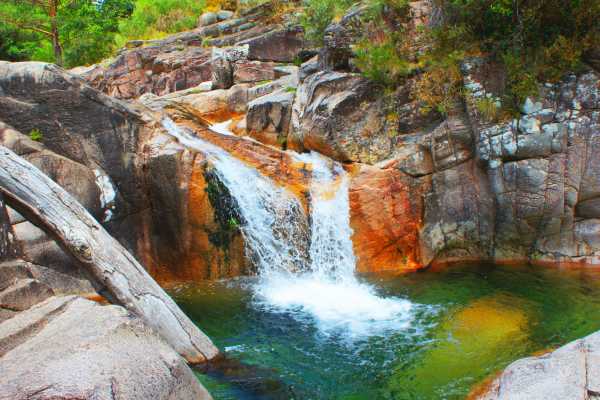 One day tour to visit Peneda-Gerês National Park, classified as Biosphere Reserve. Lunch included. Pick-up at Porto or Braga. Peneda-Gerês National Park was the first protected area to be created in Portugal and it’s the only national park within the country due to the richness of its natural and cultural heritage, where ecosystems are kept untouched, with reduced human intervention. The Mata da Albergaria and all the Gerês’ mountain itself, have a biome that is unique in Portugal. Furthermore, you’ll have the chance to visit typical mountain villages, where life has its own rhythm.